Identity Theft and Taxes: What to Expect

Identity Theft and Taxes: What to Expect

​Tax season can fill many of us with fears and anxieties. Thanks to large data breaches in 2017, individuals can now add a new worry to their tax process: hoping that someone hasn’t already filed on their behalf. Tax identity theft has become so prevalent and persistent that the Federal Trade Commission (FTC) declared January 29 to February 2 Tax Identity Theft Awareness Week. ​

You may wonder why the Internal Revenue Service (IRS) and other tax authorities can’t make it more difficult for hackers and other criminals to commit this type of identity fraud. It’s estimated that in 2016, the IRS paid out nearly $239 million in “suspect” refunds. However, with over 780,000 fraudulent returns filed, that payout could have totaled over

$4 billion. This indicates that the IRS’ efforts to detect fraudulent returns is working. Tax identity theft remains on the “dirty dozen” list of top tax scams by the IRS and many anticipate 2018 to be a banner year for tax identity fraud in light of last year’s massive Equifax data breach. ​

The Equifax breach exposed the personal information of over 145 million Americans, including names, social security numbers, birthdays, addresses, and driver license numbers – essentially all the information a criminal needs to commit any type of identity fraud including filing false tax returns. ​

The IRS has provided a solution to reduce the potential of a successfully filed fraudulent return. Individuals can obtain an Identity Protection PIN, which then needs to be filed with a legitimate return in order for it to be accepted and processed.​

Unfortunately the Identity Protection PIN won’t be available to all. The IRS requires individuals to file a CP01A form, something only available to identity theft victims, or residents in Georgia, Florida or Washington DC can opt-in to get a PIN. As a result, the likelihood is that most Americans will forgo the effort to get a PIN. ​

Maybe it’s finally time for the government and legislators to address the unintended, but defacto, use of Social Security numbers as a personal identifier for U.S. citizens. Immediately following the Equifax data breach, there was a flurry of talk about this. White House cybersecurity czar Rob Joyce was quoted in The Hill saying “I believe the Social Security number has outlived its usefulness”.

While this is an encouraging start to a dialog, I’m not hopeful that we’ll see any real efforts toward legislation or regulation that would lead to a change. Many countries outside the U.S. issue national identity cards for their citizens with a unique ID number, and some pair the cards and numbers with biometric identifiers. However, this can lead to greater concerns of creating a “Big Brother” where individual privacy could easily be sacrificed … something that is certainly a consideration for the U.S. in these discussions. ​

As a result, I suspect the U.S. will continue using Social Security numbers as a defacto personal identifier for filing taxes, setting up bank accounts, and working with insurance companies, for a very long time. In this, I hope that I’m wrong. The Equifax breach should teach us, among other things, that this is a bad situation and bad policy. It would appear that the White House agrees that now is the time to end the use of the Social Security number. Time will tell if that sentiment finds its way into policy. ​ 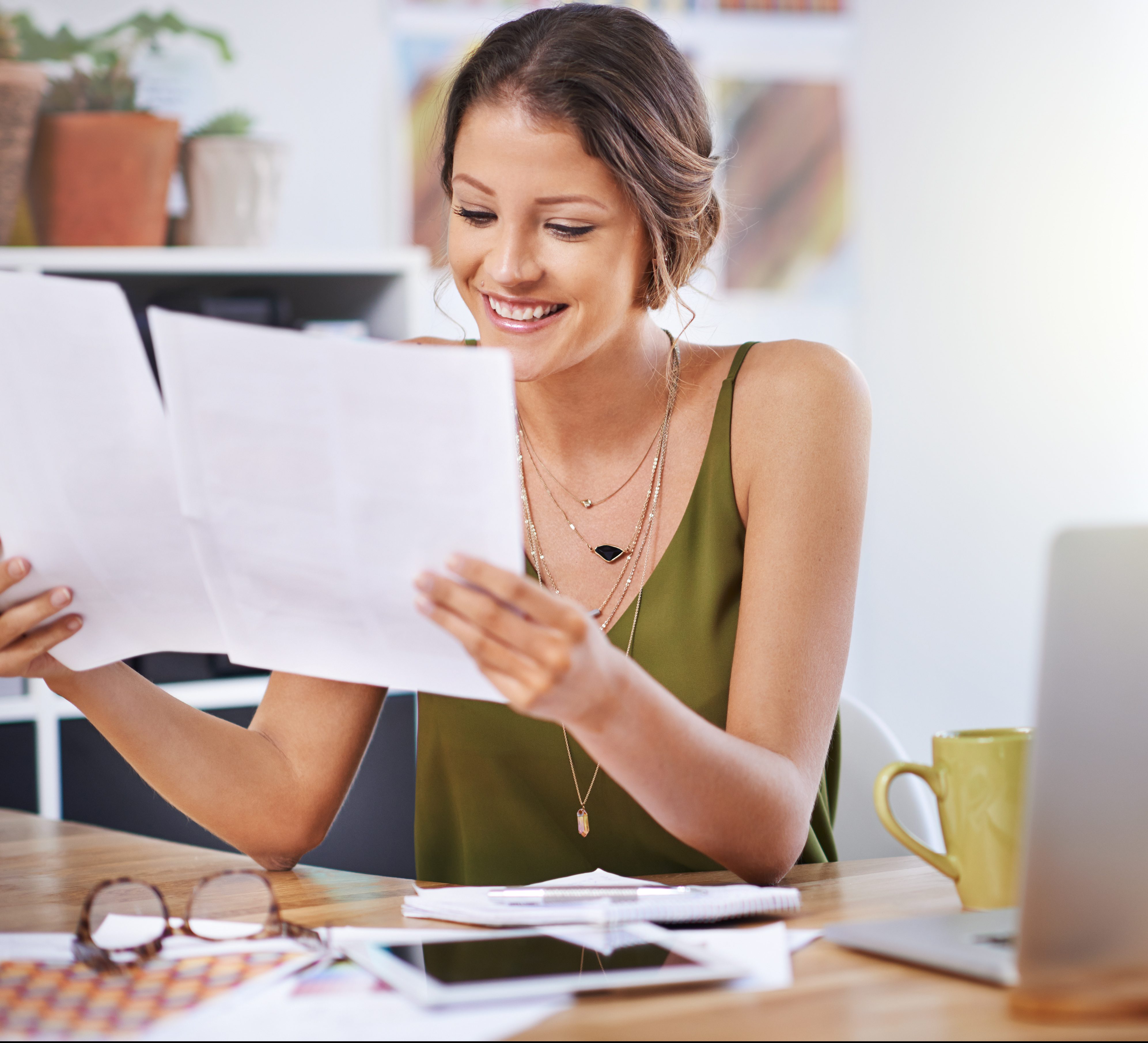 Underwriting 101 Traditionally, most fully underwritten life insurance policies have required a medical exam as part of the ...
Continue Reading 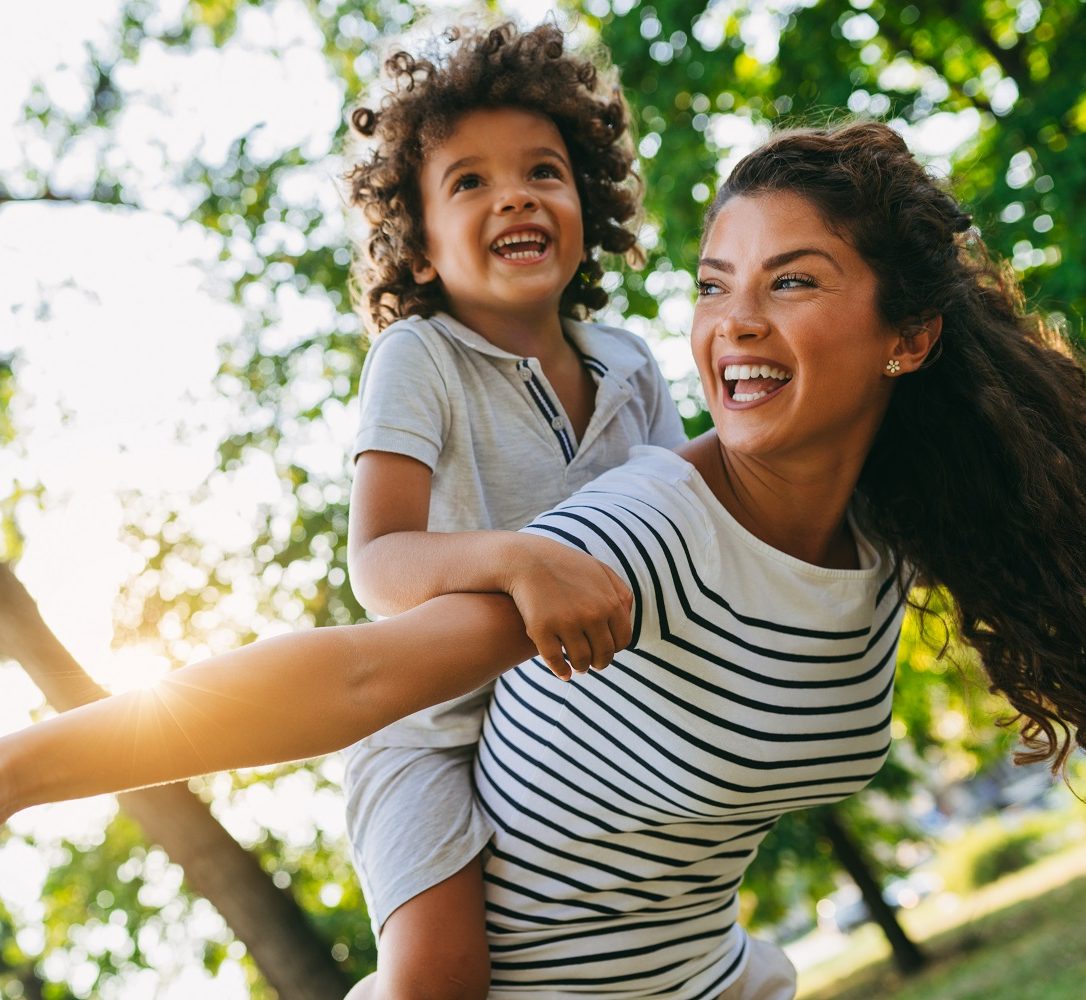 Life Insurance for People Under 40 Starting at $5 per Month!

Life Insurance for People Under 40 Starting at $5 per Month! An optimal age to purchase life insurance ...
Continue Reading 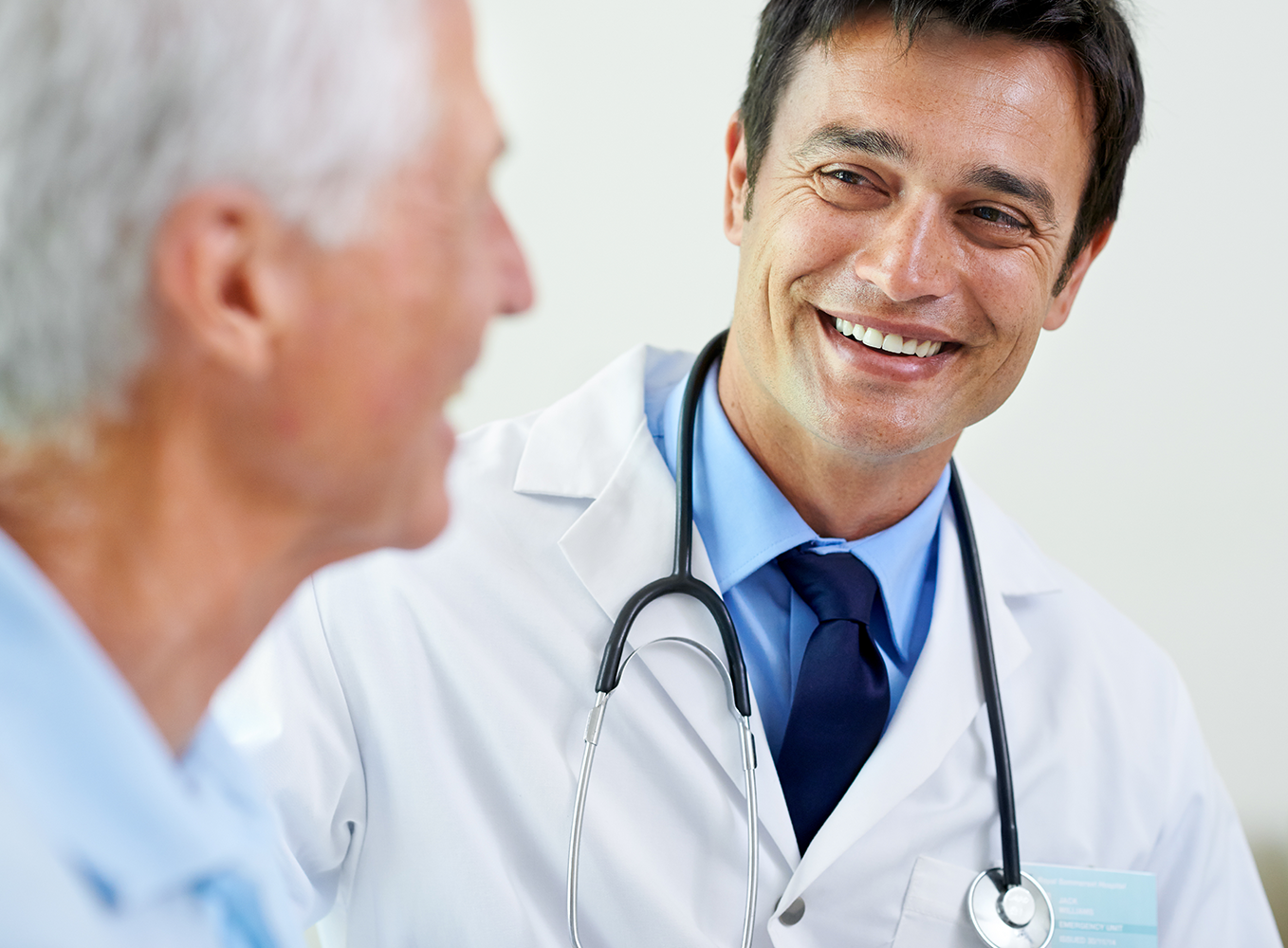 What is Considered Healthy by an Insurance Company?

What is Considered Healthy by an Insurance Company? Your health directly influences how much you will pay for ...
Continue Reading
MORE ARTICLES

For Residents of California, New Mexico and Vermont

We are providing you this notice under state law. You may be placed on our internal Do Not Call List for marketing purposes by contacting us utilizing the above contact information. Nevada law requires that we also provide Nevada residents with the following contact information: Bureau of Consumer Protection, Office of the Nevada Attorney General, 555 E Washington St, Suite 3900, Las Vegas, NV 89101; phone: 1-702-486-3132; e-mail:BCPINFO@ag.state.nv.us

For New Mexico Residents
We may disclose personal information among M&A and affiliates without written authorization pursuant to New Mexico’s Privacy Rule, 13.1.2.1 through 13.1.3.23 NMAC. However, any such disclosure will be only to the extent necessary to effect, administer or enforce a transaction that you have requested or authorized.

For North Dakota Residents
NDCC 26.1-02-27 permits M&A to disclose personal information pursuant to NDCC 45-14-01-11, which sets forth North Dakota’s rules promulgated in accordance with NAIC’s Privacy of Consumer Financial and Health Information and allows for disclosure where appropriate opt-out notice and opportunity has been given.

Core Life is not available in the following states: OR, SD, VT, WA, VI, Guam.

Life for Life is not available in the following states: AK, NY, UT. For life insurance products in those states, call 800-635-7801, or email info@meyerandassoc.com

To review other Qualified Health Plan options in your state, visit the Health Insurance Marketplace website at HealthCare.gov.

Don’t live in one of these states?
Continue to Free Quote